*CORRECTED QUOTAS WILL CHANGE SOME POSTS SLIGHTLY ONCE RECEIVED FROM NATIONAL. YOUR 2022 QUOTA IS YOUR FINAL TOTAL CARDS FROM LAST YEAR PLUS 3% (ROUNDED UP).

*SAL reports are not available at this time. 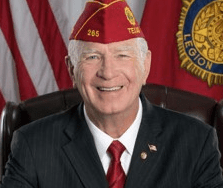 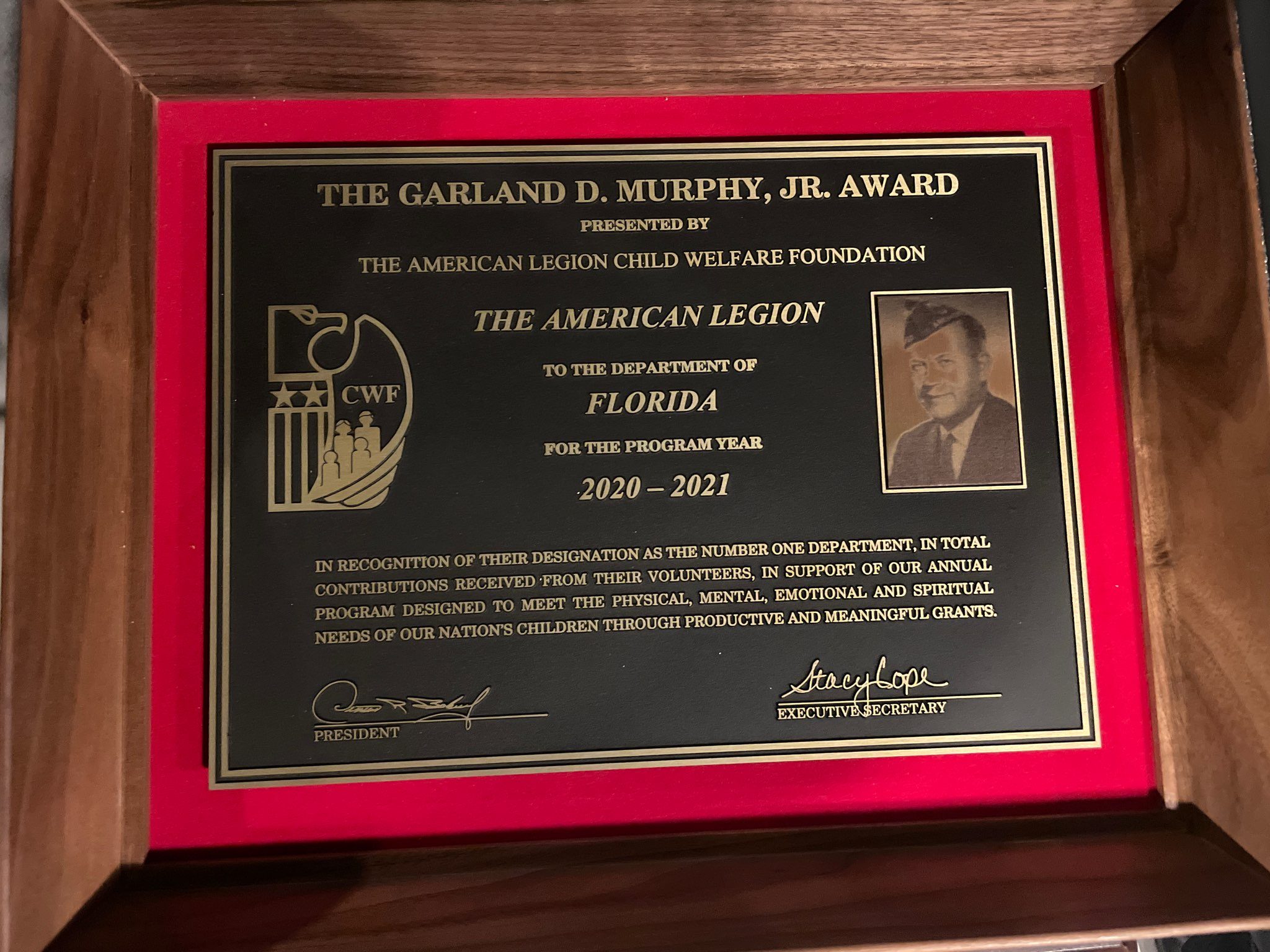 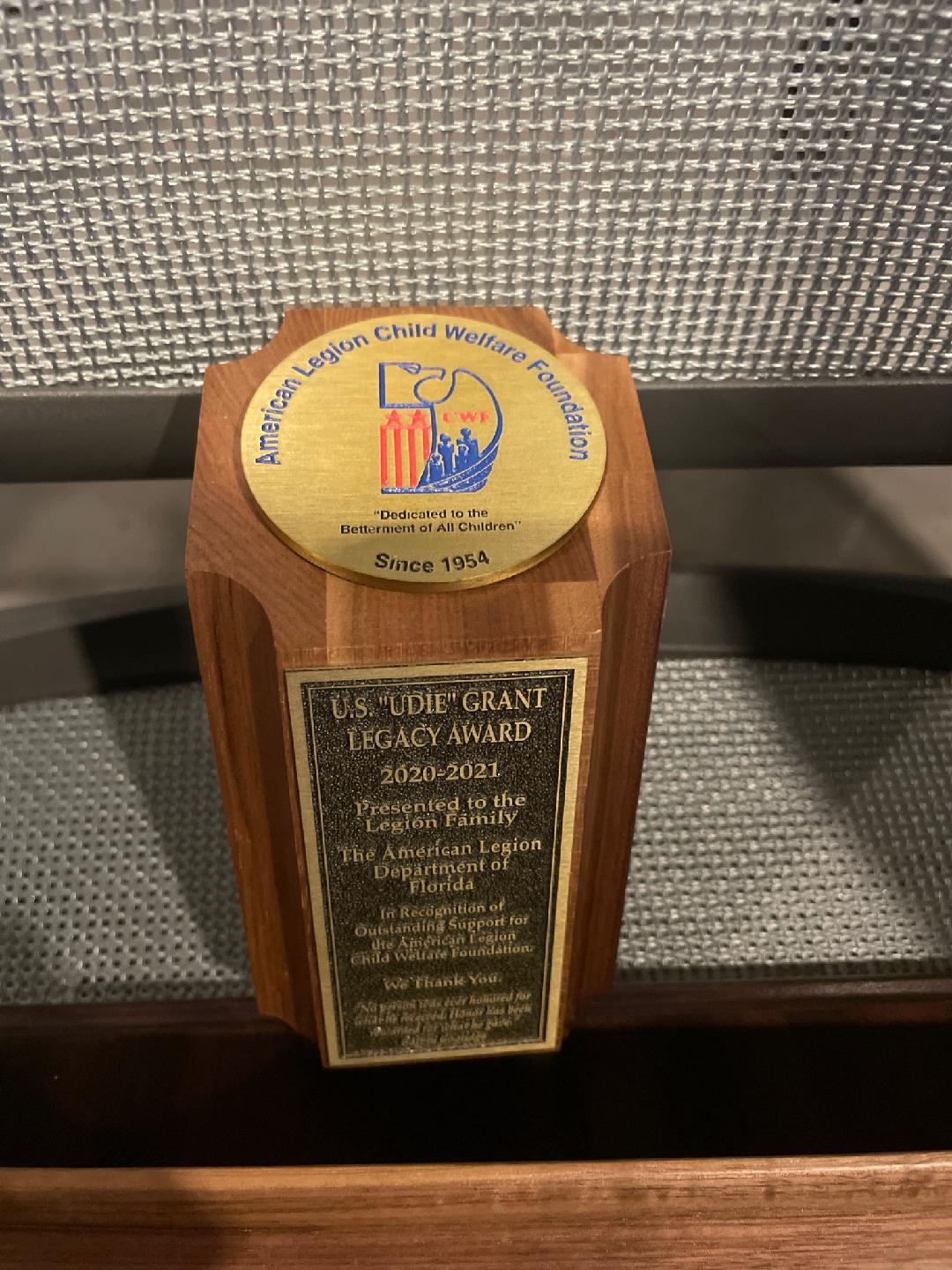 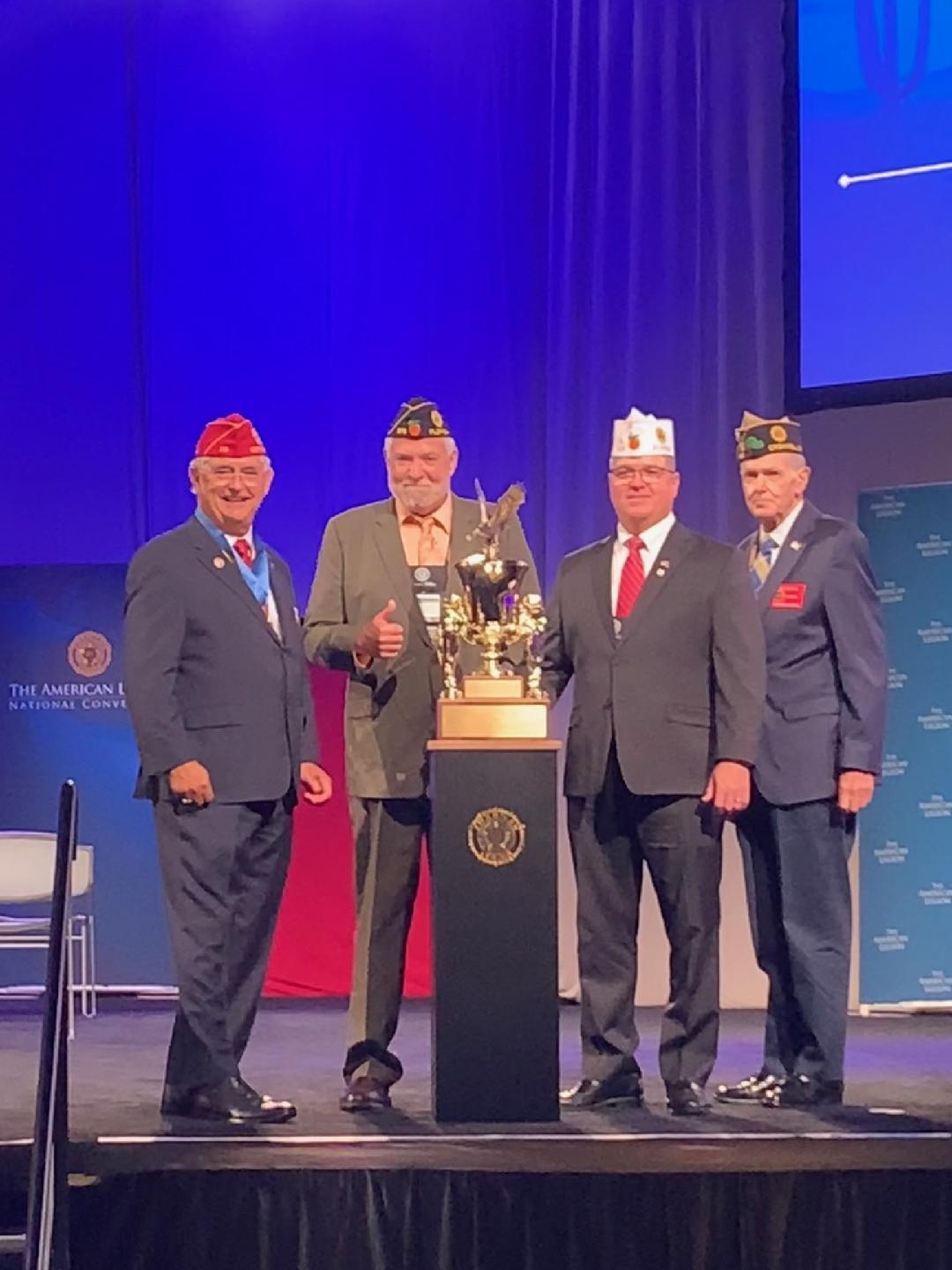 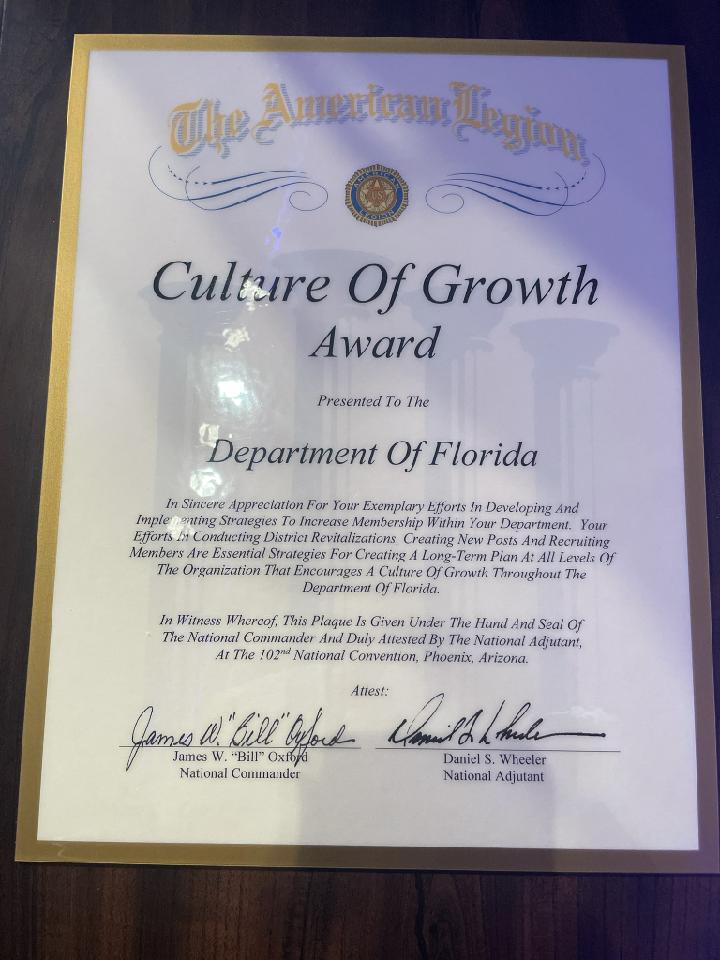 In an effort to prevent the spread of the Coronavirus, our staff is currently working remotely, but we are still here for you!  When you call Department Headquarters, please choose the individual or department you would like to talk to from the directory. If you do not receive, an immediate answer, please leave a message. The staff member will return your call as quickly as possible.  For even faster service, you can email us.

Please note, the Department Headquarters will not be accepting any visitors during this time.

We hope to make this as painless as possible for our members, while ensuring the safety and health of our staff.

(Please note speakers, times and events on this agenda are subject to change without notice)