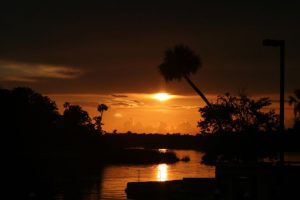 The American Legion will be celebrating its 100th year of service to our Veterans, Communities and Nation in the coming year. As such, Legion Posts’ throughout our “Great Nation” will be hosting a variety of events in honor of this centennial milestone.

The State of Florida is planning a two-day Concert Birthday Celebration, hosted by American Legion Post #155 of Crystal River, Florida and supported by fellow Legion Posts 237, 166, and 77. This event is known as “Vets Invade the Canyon” and is scheduled to take place January 18th and 19th, 2019. There will be two shows, one on Friday night (January 18th) and one on Saturday night (January 19th). Each night of the event will have two feature acts with a short ceremony between each act paying tribute to our Veterans.

The proceeds from the “Vets Invade the Canyon” Concert Birthday Celebration will be donated to the Florida American Legion Program called “PROJECT: VETRELIEF”, which is a 501c3 charitable organization. The mission of “PROJECT: VETRELIEF” is to provide support for our service men and women as they transition into civilian life, with the vision of one day to live in a nation where no service member stands alone. All funds raised from this event are slated for Veterans of Florida. The American Legion of Florida supports Florida’s service members whether they are active duty, newly returned, or have been honorably separated for years, in addition to their immediate family, at no cost.