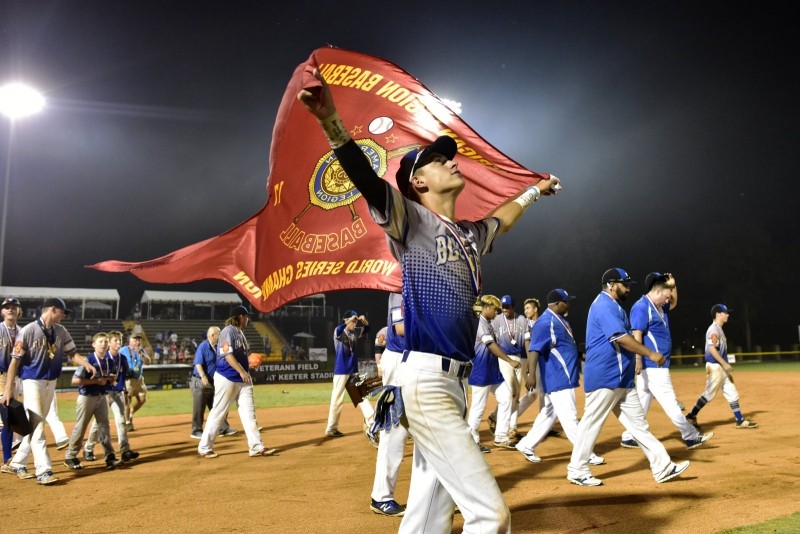 The American Legion World Series to be held as originally scheduled

INDIANAPOLIS (April 26, 2021) –  The head of the nation’s largest veterans organization announced that The American Legion World Series will be played in Shelby, N.C., August 12-17. The eight-team championship tournament is returning after the premier baseball event was cancelled in 2020 due to the coronavirus pandemic.

“As a former American Legion Baseball coach, I am extremely excited about the return of this fantastic event,” American Legion National Commander James W. “Bill” Oxford said. “With the availability of vaccines and additional data showing that young people participating in outdoor activities represent a low risk for spread of the virus, we feel that we can conduct a safe world series. This is a very different environment than what we faced last year. Many of us eagerly await the umpire’s welcoming words of ‘play ball!’”

Though final details are still being considered, officials at national headquarters plan to conduct American Legion Boys Nation at Marymount University and the American Legion 3-Position Air Rifle Junior Shooting Sports National Championships in Colorado Springs as originally scheduled. The American Legion will observe Center for Disease Control guidelines and local and state public health mandates for all of its national programs.