American Legion Post 219 in Fruitland Park held their 1st Anniversary of their Sea Cadet program with their Awards day on Sunday, August 16. The above picture shows the 18 Cadets and 2nd from the left is LTJG Rob Robbins a member of Post 219 and leader of the Cadets, with Post Commander Bob Morgan on the right. 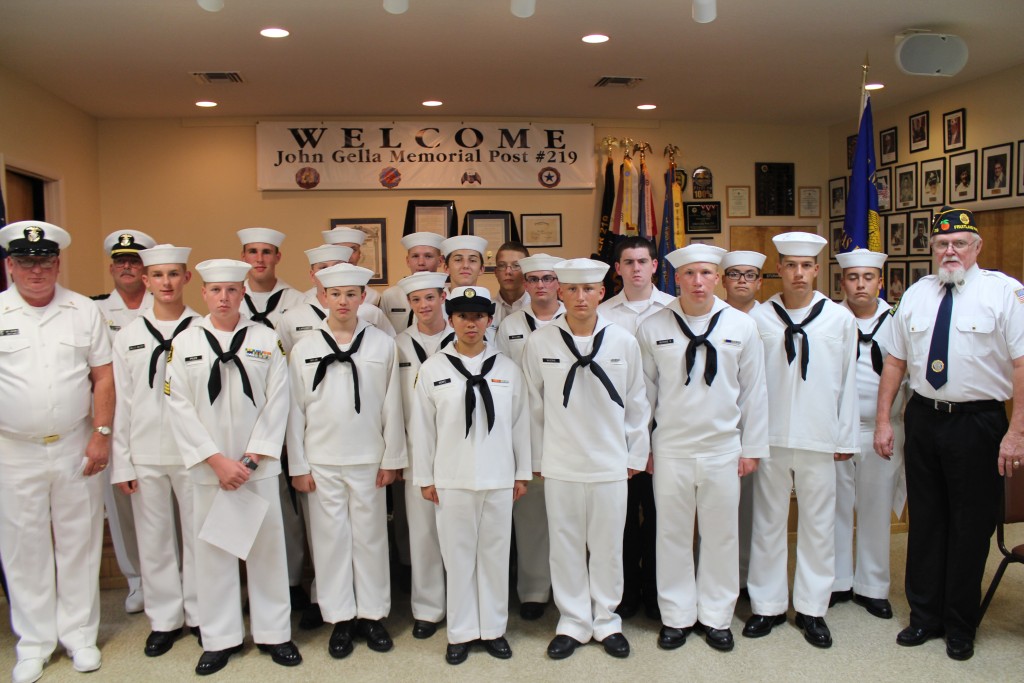 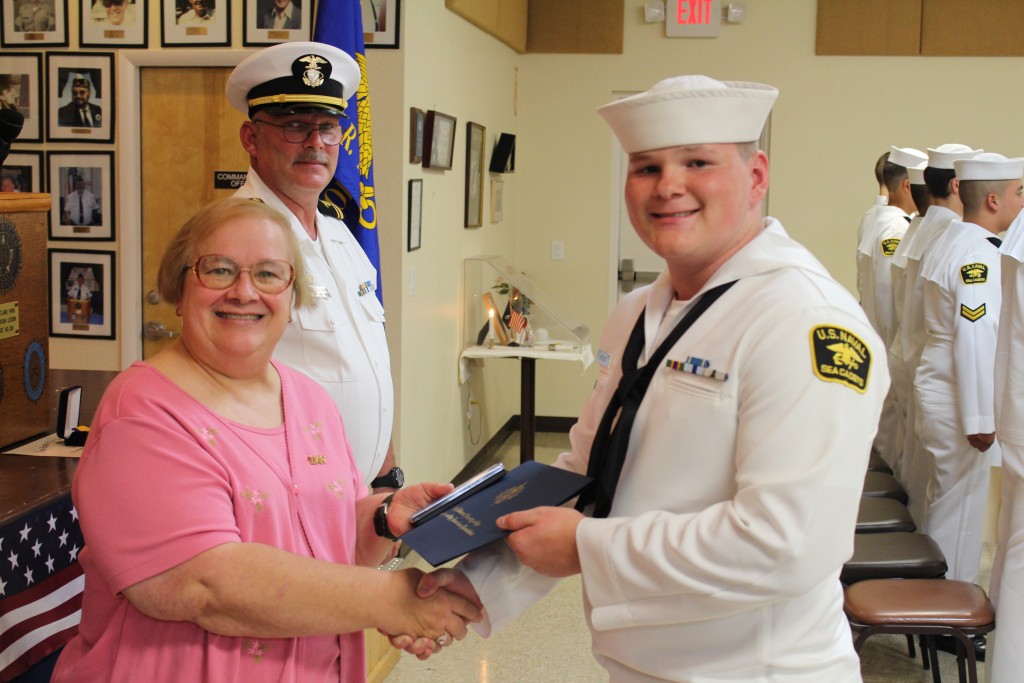