Lou Acevedo, of Gardner, Mass., was elected president of The American Legion Boys Nation at Marymount University for the 2019 program. During the election, which was run as a mock presidential campaign, Acevedo won against the delegate from Kentucky, Jack Cogbill.

Boys Nation, a signature program of the nation’s largest veterans’ service organization, provides an intensive week-long, hands-on education in American politics and the legislative system for a select group of high school students each year.

An incoming senior at Monty Tech Regional High School, Acevedo plans on attending the Massachusetts Maritime Academy to become an engine officer in the Merchant Marines or a machinist/mold maker.

Two representatives from each of the 50 Boys States represent their home state or, in the case of the District of Columbia, their district as a senator. The senators caucus at the beginning of the session, organize into committees and conduct hearings on bills, allowing delegates to learn the proper legislative procedures according to the U.S. Senate. Activities include mock party conventions, legislative elections, debates, speeches and visits to Capitol Hill and other historical sites. Delegates will also visit the offices of their state’s respective members of Congress and present bills of their own creation.

Since Boys Nation began in 1946, a number of its graduates have been elected to public office, including presidents, congressmen, state governors and state legislators. 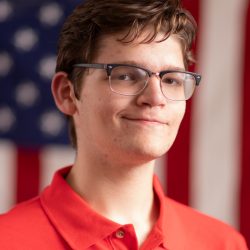 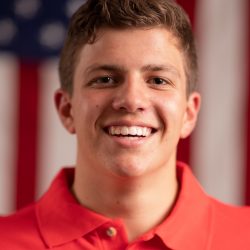 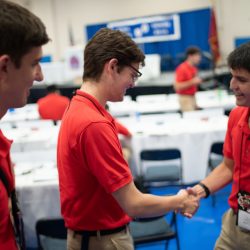 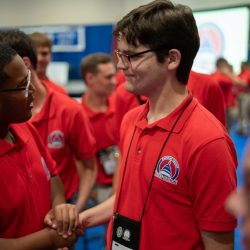 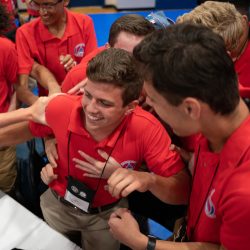