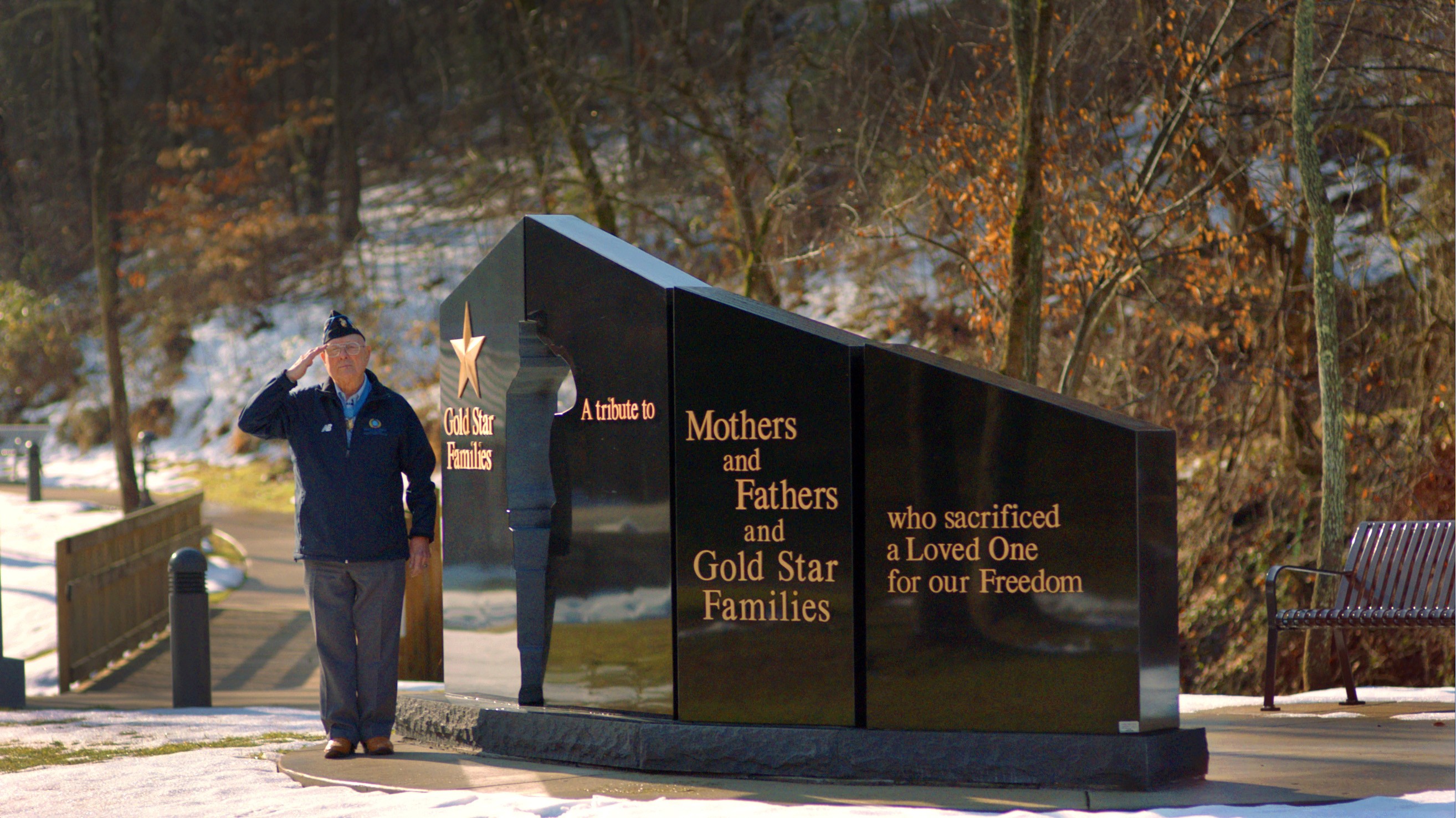 Governor Rick Scott said, “Today, I am honored to recognize the gold star families whose loved ones made the ultimate sacrifice to defend our country and our freedoms. We can never fully express our gratitude for the selfless actions of our American heroes but we will continue to honor their service and bravery. Our thoughts and prayers are with the families of those fallen in service.”

WHEREAS, Florida owes a lasting debt of gratitude to those who gave their lives in service to secure the blessings of liberty; and

WHEREAS, a debt of gratitude is also owed to our Gold Star Families: parents, spouses, siblings and children who have lost a loved one who made the greatest sacrifice of all in protecting our way of life; and

WHEREAS, these families once experienced the anxiety of watching their loved ones go off to military service, not knowing whether they would return; and

WHEREAS, these families will always feel the deep grief of losing that spouse, sibling, son or daughter in both combat and non-combat environments; and

WHEREAS, as Floridians today enjoy the peace and security our Nation and State have achieved through the sacrifices of American citizens, Florida’s Gold Star Families can take solace in knowing that their loved ones left all humanity a legacy of invaluable meaning; and

WHEREAS, in respect and recognition of the sacrifices our Gold Star Mothers have made, the United States Congress, by Senate Joint Resolution 115 on June 23, 1936, designated the last Sunday in September as “Gold Star Mother’s Day” and authorized and requested the President to issue a proclamation in observance of this day; and

WHEREAS, we recognize that not only mothers but families make sacrifices as spouses, siblings, sons, and daughters now join our Armed Forces and so we in Florida believe that it is the whole family who is due our unwavering support and admiration for the tremendous sacrifices made.

NOW THEREFORE, BE IT FURTHER RESOLVED that the Governor and Cabinet of the State of Florida do hereby proclaim the last Sunday in September each year as

in Florida and call upon communities across our State to honor all those families and join together in a fitting salute to our Gold Star Families. We also call upon local government officials to display the United States Flag on government buildings on this solemn day. We additionally urge Floridians to display the flag and to hold appropriate meetings in their homes, places of worship, or other suitable places, as public expression of the sympathy and respect that our State holds for its Gold Star Families.

IN TESTIMONY WHEREOF, the Governor and Cabinet of the State of Florida have hereunto subscribed their names and have caused the Official Seal of Florida to be hereunto affixed in the City of Tallahassee on this 20th day of September, 2016.